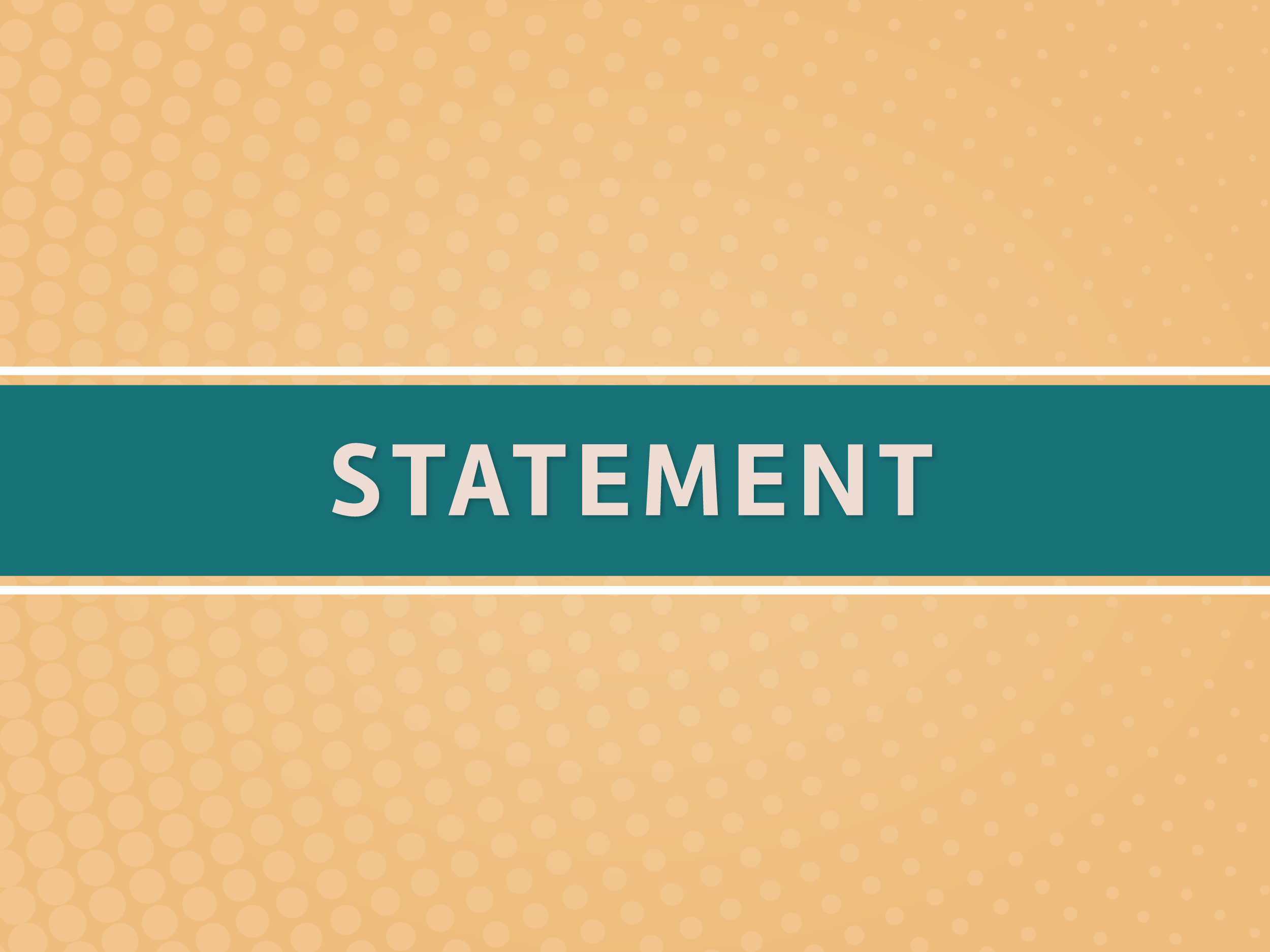 Boarding schools and residential schools are a tragic thread in history that the United States and Canada share: The United States Government Indian Boarding School Policy authorized the forced removal of hundreds of thousands of Native children, as young as 5 years old, relocating them from their homes in Tribal communities to one of the 367 Indian Boarding Schools across 30 States. Between 1869 and the 1960s, the United States federal government stole Native children from their families to destroy their indigenous identities, beliefs, and traditional languages to assimilate them into White American culture through federally funded Christian-run schools.

“I am devastated to hear the discovery of mass graves of our children, but tragically, I am not surprised. The National Council of Urban Indian Health (NCUIH) exists because of the historic oppression like this that forced relocation of our people by the United States (and Canadian) governments, which included ripping our children from their families and placing them in federally funded boarding schools in their attempt to “kill the Indian, save the man.” Indian Country’s social determinants of health demonstrate the connection to the historical trauma inflicted by these governments that caused tremendous health consequences for our people – most recently with the COVID-19 pandemic taking the lives of many of our relatives. At NCUIH, we are charged with holding the US government to its trust and treaty responsibility of providing health care for all Native people.

The atrocities Native children experienced during the boarding school era are marked by years of pain as Indigenous communities were forced to suffer in silence. These long-standing intergenerational trauma cycles are, unfortunately, nothing new to Native people.  Federal policies in the United States and Canada attempted to destroy Native identity, culture, and language and continue to be a cause of suffering in our communities. For centuries of historic trauma, this process has been a long and challenging journey for our relatives.

With that, we applaud Secretary Deb Haaland, the first Native American cabinet holder, for beginning the conversation to hold the United States government that created these boarding schools accountable through the Federal Indian Boarding School Initiative. The Department of the Interior will identify boarding school sites, locations of known and possible student burial sites located at or near school facilities and identify the children and their tribal affiliations to bring them home to their families.

As the effort continues to bring these children home, we are reminded of the resilience of Native people and ask our relatives to lean on each other as more information from the boarding school era is revealed to the public. While Natives have been well aware of the government’s violation of basic human rights and genocide of our people, it is important for the United States and Canada to finally take responsibility for these horrific actions.

At NCUIH, we are charged with holding the US government to its trust and treaty responsibility of providing health care for all Native people. Our work will continue as we fight to make up for centuries of oppression and needless deaths of our people – including our own children. The United States government can begin to rectify their actions by finally honoring its trust and treaty responsibilities to our people.”

Pipestone My Life in an Indian Boarding School

The Middle Five: Indian Schoolboys of the Omaha Tribe

They Called Me Uncivilized: The Memoir of an Everyday Lakota Man from Wounded Knee

A Voice in Her Tribe: A Navajo Woman’s Own Story

The National Council of Urban Indian Health (NCUIH) is the national non-profit organization devoted to the support and development of quality, accessible, and culturally-competent health and public health services for American Indians and Alaska Natives (AI/ANs) living in urban areas. NCUIH is the only national representative of the 41 Title V Urban Indian Organizations (UIOs) under the Indian Health Service (IHS) in the Indian Health Care Improvement Act (IHCIA). NCUIH strives to improve the health of the over 70% of the AI/AN population that lives in urban areas, supported by quality, accessible health care centers.

IHS Announced $3M in SDPI Funding will be Offset by FY21 Funding Due to Sequestration... Scroll to top