As Native American Heritage Month ended, advocates for Native communities joined together during the Tribal Nations Summit in Washington, DC to call for Congress and the White House to enact Advance Appropriations for Indian health now.

On December 12, 2022, the National Council of Urban Indian Health (NCUIH) joined the National Indian Health Board (NIHB) and over 130 groups, including Urban Indian Organizations (UIOs), Tribal Nations, and friends of Indian health in sending letters to the President and Congressional leadership while negotiations on Fiscal Year (FY) 2023 spending are currently underway. The letters request support for the House-passed funding of $8.121 billion for the Indian Health Service (IHS) for FY 2023 and advance appropriations for IHS for FY 2024. The urgency is being felt among advocates as the government is currently funded under a Continuing Resolution through December 16. During the last government shutdown, UIOs reported at least 5 patient deaths and significant disruptions in patient services. Securing stable funding for IHS in the final FY 2023 omnibus has been a major priority for Indian Country to ensure the continuation and delivery of health services to all Native people regardless of where they live.  There is bipartisan support for ensuring advance appropriations and ending budget delays for the Indian Health Service.

This week, allies joined in support of a Day of Action on November 30, 2022 on the last day of Native American Heritage Month and the first day of the White House Tribal Nations Summit. 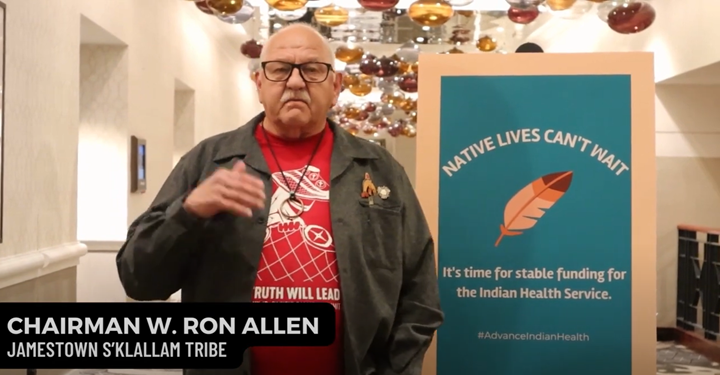 Currently, 107 current Members of Congress have expressed support for advance appropriations for the Indian Health Service since the first bill was introduced by the late Representative Don Young (R-AK-At Large; H.R. 3229) and Senator Lisa Murkowski (R-AK; S. 1570) in 2013. Closing today, House Native American Caucus Co-Chairs Sharice Davids (D-KS-03) and Tom Cole (R-OK-04) are leading the third bipartisan letter of the year to the House Appropriations Committee calling for advanced appropriations for IHS to be included in the final FY23 Appropriations bill. Members of Congress also joined the Day of Action conversation by expressing their direct support for protecting IHS funding. For example:

The full list of supporting Tribal Nations and organizations is as follows: 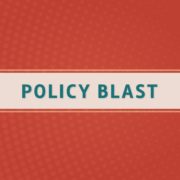